Here we will learn more about this fascinating culture.

The Aborigines have been in Australia for around 50 thousand years and built up an incredible culture. The European settlement of Australia did not start until 1788.

Every culture has its own stories.

Ask about the book of Aboriginal stories Gadi Mirrabooka which was published by a division of Heinemann in Libraries Unlimited World Folklore Series. The series covered about sixty-five countries.

Some early European anthropologists who’d arrived to study the Aboriginal people, brought some of the “secret men’s and secret women’s stories”, and “secret, sacred stories”, back with them and published them. An unfortunate lack of understanding, by outsiders, of the significance of these special stories, which the Aboriginal people regarded as sacred and part of their cultural property, greatly offended the Aboriginal people. They had shared their deepest secrets with these men and their permission to share, or publish them, had not been sought!

Note: It is courteous, if you find an Australian Aboriginal story you wish to tell, to always attempt to find the source and ask permission from the Aboriginal Elders, to tell it.

We have been informed that extracts from this book are planned to be included in a world wide English tutorial book to be released by a prestigious UK textbook publisher in March 2021. 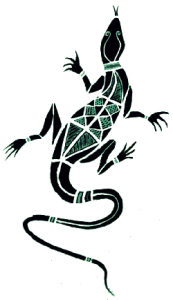 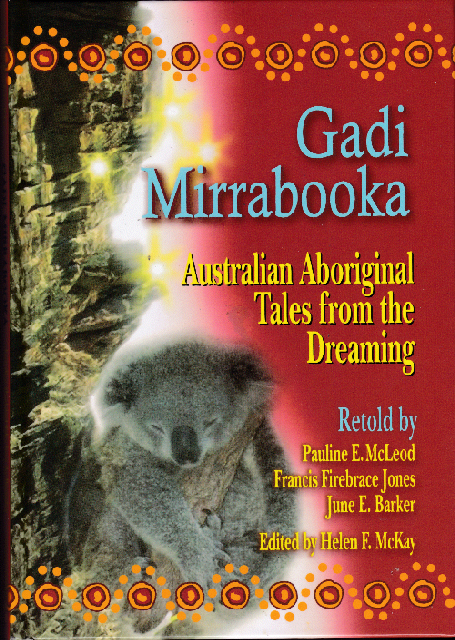 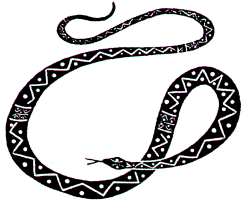 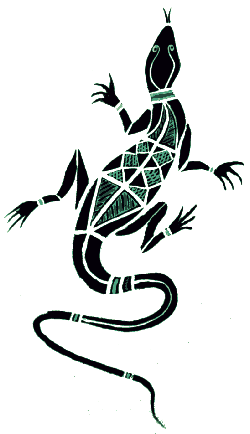